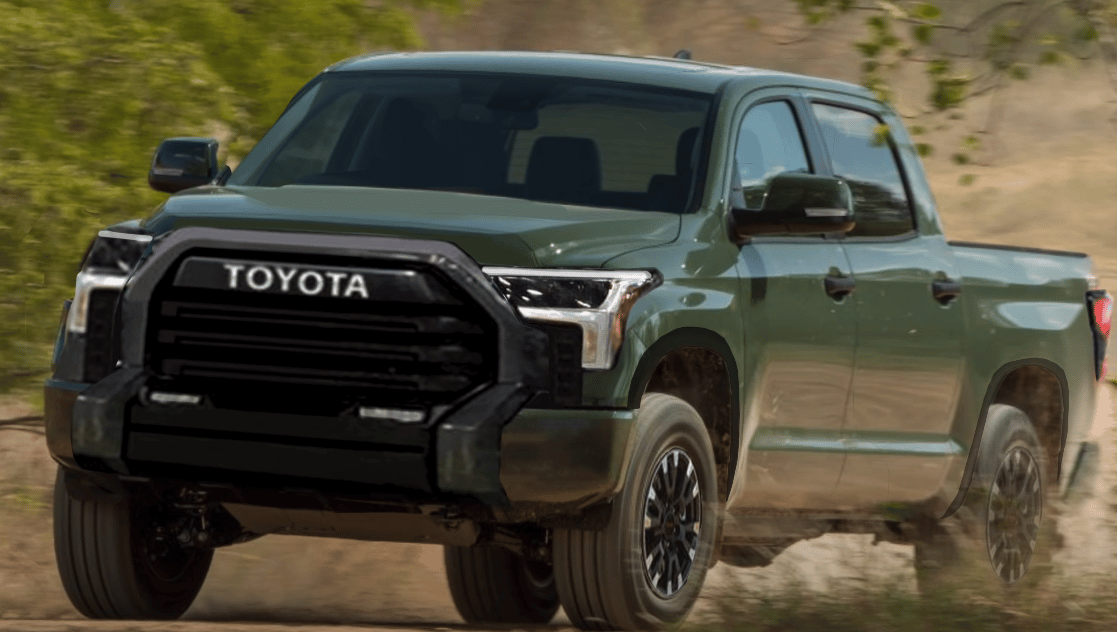 Toyota Tundra is a huge pickup truck for the American market, produced in the USA since 2007.

The car has versions with one-row, one-and-a-half and double cabins. The base version is equipped with a 4.0 V6 engine (236 hp), more powerful versions are equipped with V8 engines with a volume of 4.6 and 5.7 liters (310 and 381 hp, respectively). The transmission is automatic only.

The second-generation Toyota Tundra pickup is designed on a common platform with the Sequoia SUV.

Toyota Tundra 2020 models have one of the highest starting prices in the class. Fortunately, this price tag offers a considerable list of standard equipment and many technologies. Meanwhile, rivals with a more balanced price guarantee no worse list of equipment. Yes, the Ford F-150 is a good option with a high level of practicality and power, and the Nissan Titan has a lower price. In contrast, the Tundra has one of the highest previous reliability ratings.

Toyota Tundra can accommodate up to six people. The front seat is designed for three people, but by ordering the captain’s seats in the back, you reduce the number of seats to five. Such seats guarantee a high enough level of comfort, which cannot be said about a solid front seat, especially on long trips.

There are two complete sets of LATCH child seat mounts in the back. In general, the interior of the pickup is a place where functionality prevails over style and form. The interior clearly lacks modernity, the last renovations took place in 2014, and the generation, in general, was introduced in 2007. Most of the finishing materials leave much to be desired.

Meanwhile, with the top model 1794 Edition, you can count on leather upholstery and exquisite details, but this is the exception for the line, not the rule. The base of all Tundra includes the Entune infotainment system with a 7.0-inch touch screen, Android Auto and Apple CarPlay. The interface of the system is quite easy to use with quick responses and clear menus.