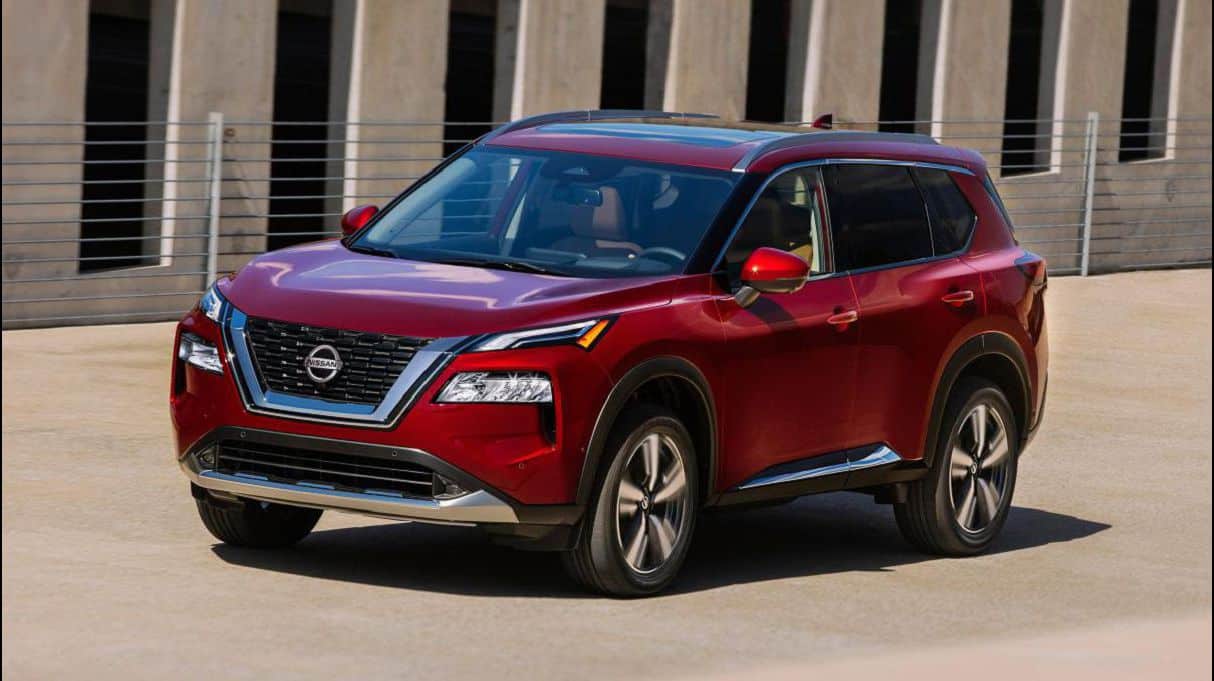 At first, the Nissan Pathfinder had only three doors, and only in 1989, they began to produce 5-door modifications. The interior of the car was made from inexpensive velour material. Although, if desired, one could find a more expensive option, with leather trim. It could accommodate no more than 5 people.

The fourth generation of the Nissan Pathfinder model began to be made at a plant in the United States in 2012. The car is fundamentally different from its predecessor: now it is not a frame SUV, but a crossover with a monocoque body.

The car has been seriously modified both inside and outside. The technical parameters of the new model are presented by the 3.5-liter V6 engine with 265 horsepower paired with the latest version of the Xtronic CVT continuously variable transmission. There are front-wheel drive and all-wheel drive versions. The suspension, installed on the Pathfinder, is completely independent: front – MacPherson strut, rear – multi-link.