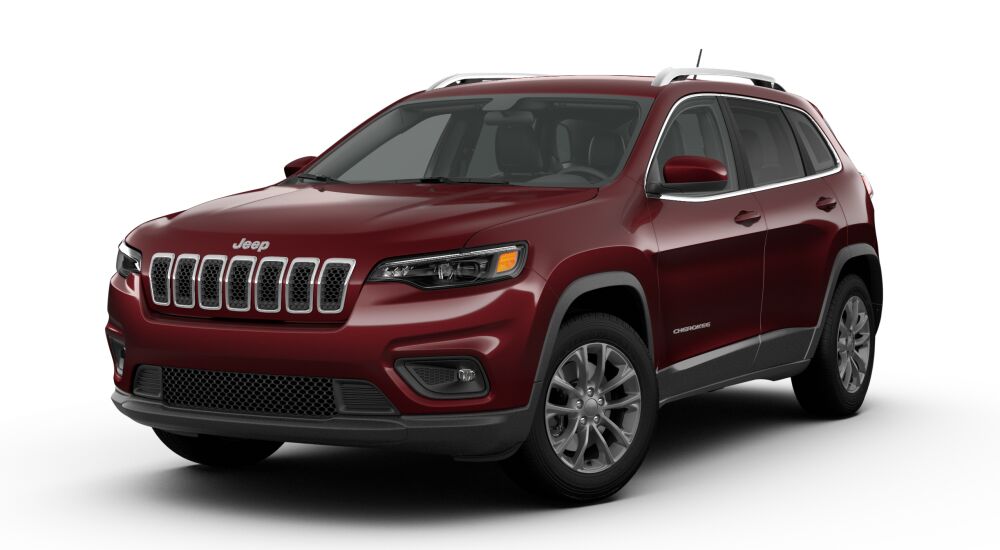 Among modern crossovers, the Jeep Cherokee is one of the most capable. With him, and on the asphalt it is good, and off-road is not boring. Only the design in the current generation has disappointed. Let’s face it, the Cherokee was scary. Fortunately, the restyling changed everything – for the better.

The facelifted Jeep Cherokee debuted at the Detroit International Winter Auto Show in January 2018. In fact, the model is the first planned restyling of the fifth generation, bearing the in-plant KL index. The manufacturer has finalized the technical stuffing, expanded the list of options and significantly changed the design. The updated model received a calmer and more familiar layout of headlights. They are presented in the form of two narrow elongated blocks with lenticular optics and elegant eyelashes of LED daytime running lights.

The radiator grille continues to be branded with a multitude of vertical rectangular cutouts with elegant chrome surround. The front bumper has a fairly simple shape. In its lower part, you can see a trapezoidal air intake covered with a plastic grille, and on the sides of it, in special recesses, there are round blocks of fog lights. It is also worth noting that the black plastic body kit on the sills of the bumpers and arches has significantly increased in size. All in all, the model has received a number of excellent changes that removed some of the shortcomings and emphasized the strengths of an already stylish car.