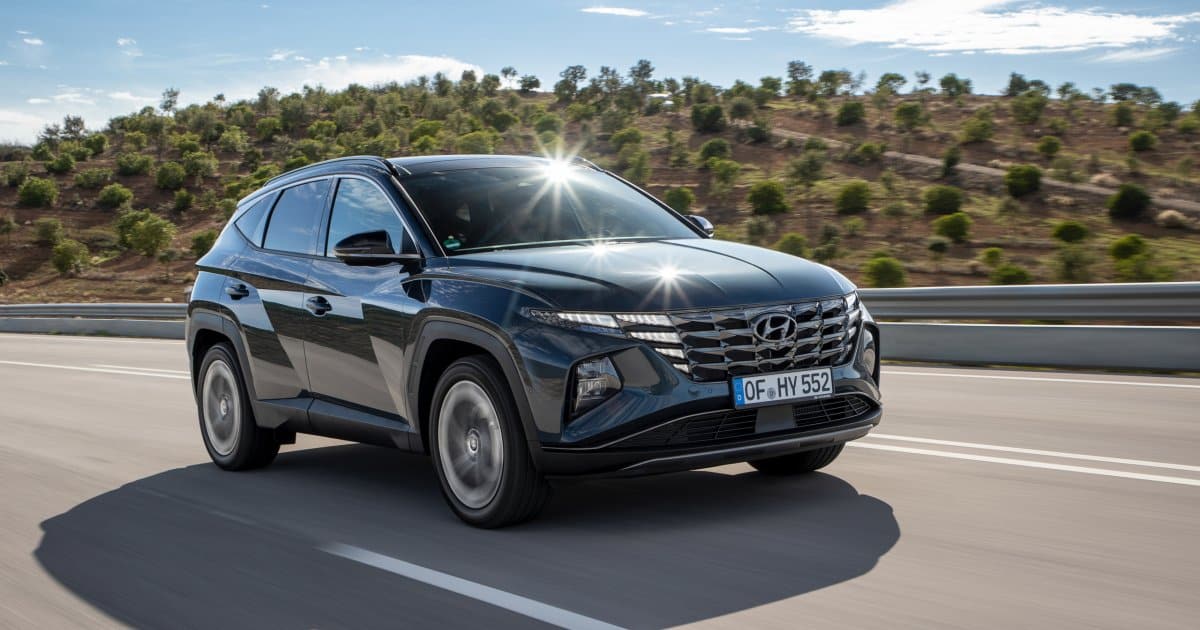 The compact crossover Hyundai Tucson is not a newcomer to our market, but a model that clearly deserves attention. The Korean crossover is the most popular Hyundai model in Europe, and in the United States, the car is generally among the top-selling cars in its class. In the Russian market, Tucson is consistently among the top 10 most popular SUVs, according to AUTOSTAT, in January-February of this year, the Koreans managed to sell 2952 such cars and take the tenth line in the ranking. And also the model entered the top three in terms of residual value safety among crossovers, slightly behind only the Toyota RAV4 and Mazda CX-5. The latter is relevant for those who, when choosing a new car, assess the model’s liquidity in the secondary market.

The design of Hyundai Tucson is restrained, without a touch of Asian and, one might even say, with a European gloss, apparently, this explains its popularity in the Old World. Of the features, it is worth noting the wide grin of the radiator grille, tapered LED headlights in older versions and the same taillights. By the way, the Germans in the new models also began to reduce the size of the rear optics, so here the Koreans are already in trend. The car will not be the brightest and most recognizable in the stream, but you cannot call it completely faceless. In general, Tucson can be called such a balanced crossover in design, which tries to please the maximum number of buyers with its appearance.