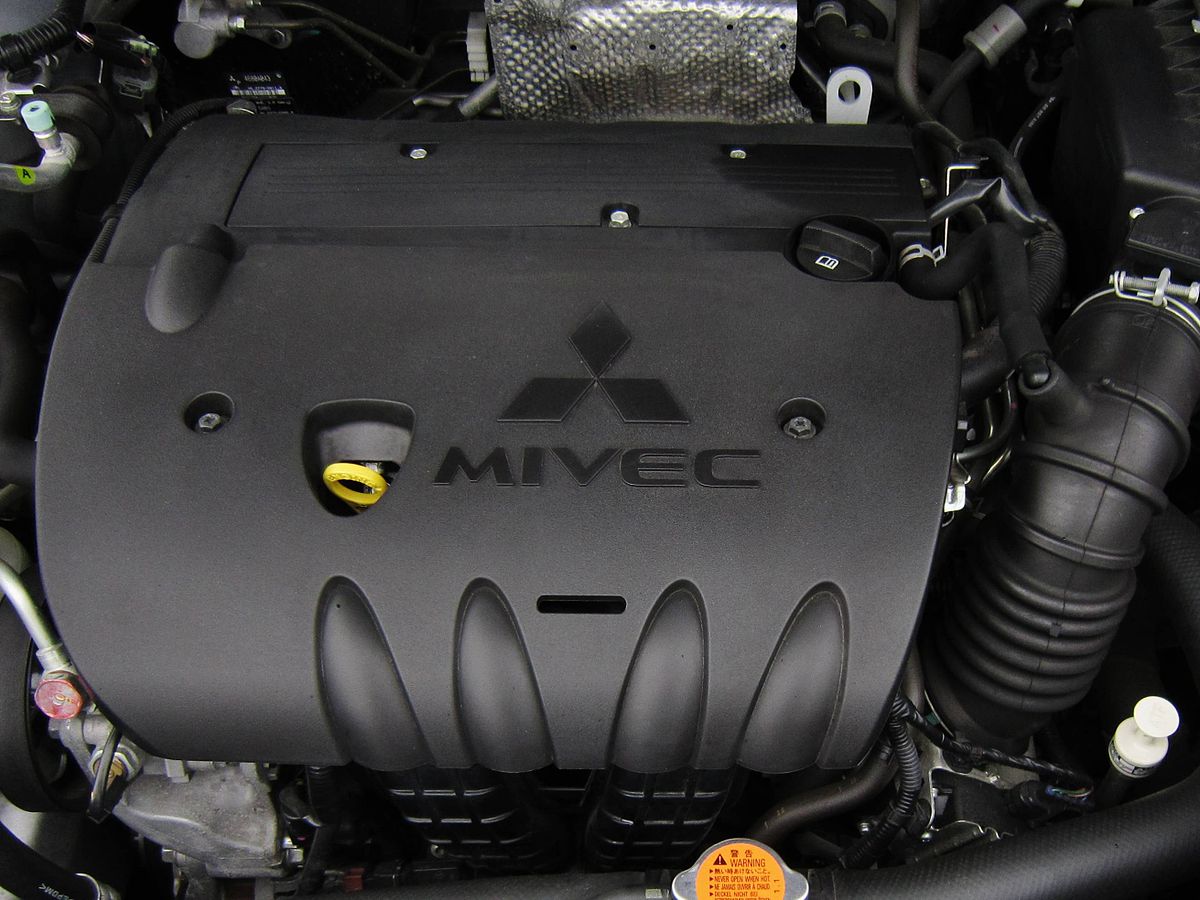 4B11 is a 2.0L motor, released in 2007 as an alternative to the legendary 4G63 owing to stricter emission demands. Having naturally aspirated and turbocharged modifications, it was applied for Mitsubishi Lancer and EVO X cars. As a result, 4B11 turns out to be an aluminum motor featuring modern electronics, used in the latest 4G6 versions.

Gaining an aluminum cylinder block with both bore and stroke of 86 millimeters, 4B11 is a steady and free-revving motor. Balance shafts were eliminated. 16V aluminum cylinder head with double overhead camshaft is located atop of cylinder block. Serving as a substitute to a timing belt, timing chain controls both intake and exhaust camshafts, equipped with Mitsubishi Innovative Valve timing Electronic Control.

A plastic cylinder head covering plus intake manifold was utilized to decrease the motor’s weight. The motor keeps an electronically operated multi-point fuel injection system along with fresh electronic ignition with iridium spark plugs and separate ignition coils for all cylinders for more eco-friendliness.

4B11 pertains to Global Engine Alliance and is utilized for Chrysler, Mitsubishi, and Hyundai. Though these engines are a joint venture, they keep some specific details and can’t be used as substitutes for one another. Moreover, 4B12, a 2.4L modification, was created as an alternative to 4G64.

Being designed for Mitsubishi Lancer Evolution X, 4B11T is a 2.0L turbo version, applied as a substitute to 4G63T. It’s a debut EVO motor featuring die-cast aluminum cylinder block plus cast iron sleeves. Its block keeps the partially closed deck, not a monoblock deck like 4G63. The motor is 220 millimeters high with a cylinder width of 96 millimeters. Akin to its predecessor, block keeps oil jets to cool forged aluminum pistons by Mahle. Rods are 143.75 millimeters long. Simultaneously, block solidity is better due to 4-bolt main cap and 2-piece oil pan.

4B11T employs 16V head with 4 valves per cylinder while timing chain controls camshafts. Similar to 4B11, this one gained MIVEC continuous variable valve timing on both camshafts.

Intake valves are 35 millimeters and exhaust ones are 29 millimeters while valve stem is 5.5 millimeters for both of them. 4G63 Gen 3 featured a head with 20% more efficient intake airflow than its successor because of small higher-speed ports. However, 4B11T motor responses faster at low and mid speeds. Aluminum cylinder head covering substituted plastic one.

4B11 works pretty loud, provoking much roar while warming up and becoming quieter when it’s warm. Many motors, produced before 2009, have a stretched timing chain, leading to loud and unsteady functioning. Meanwhile, piston rings are weaknesses of turbo motors. Under pressure, they break into pieces, jolting within cylinders and destroying cylinder, valves and spark plugs. Moreover, they may reach a turbocharger. It’s important to examine catalytic converter regularly as dirt from broken converter can get to cylinders and scratch them.

In total, 4B11 is rather enduring. It is able run for 200,000 miles (320,000 kilometers). The durability of 4B11T is almost similar to 4G63T. As it features high efficiency, its lifespan is shorter than of its non-turbo modification.