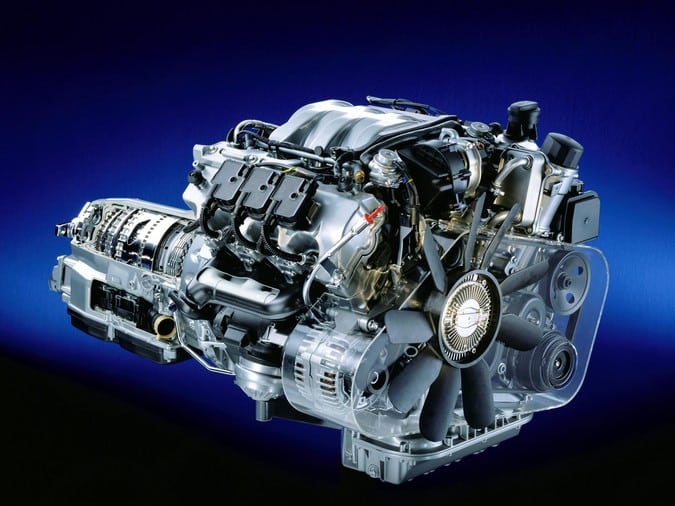 Supercharged M112.961 had some differences from the traditional version. They are:

In 2004, the production of a new generation of V6 motors started. M272 KE/DE 35 became the debut engine of the range.